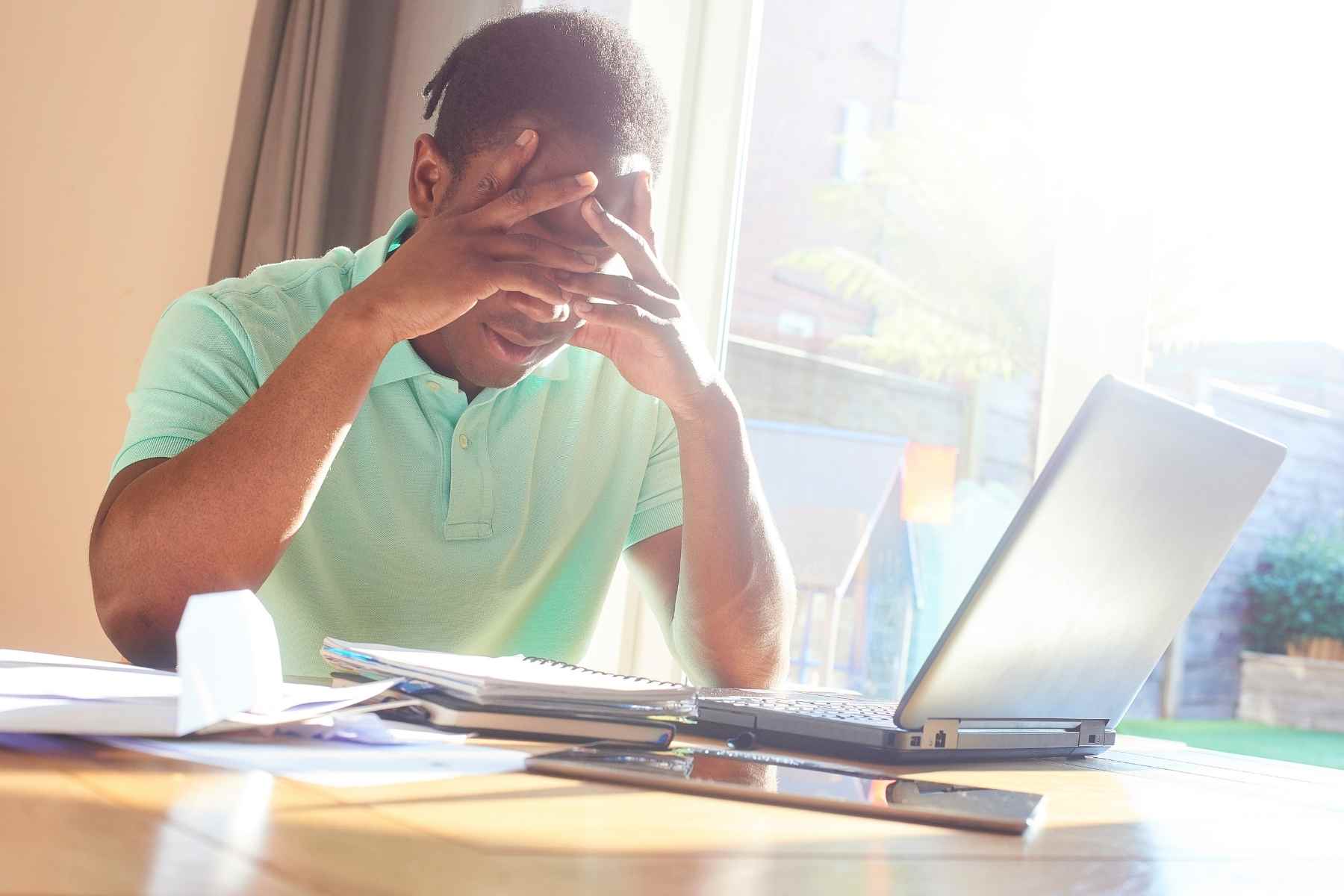 Sadly, it was another newspaper headline that prompted this week’s blog. A day earlier the Mirror’s headline was April Cruel Day. ‘Energy bills up,’ ran the accompanying text. ‘Council tax up. National Insurance up. Water bills up. Stamps up. Broadband charges up.’

Rather more personal evidence arrived a few hours later. “A hundred quid!” my wife spluttered, simultaneously ranting and foaming at the mouth. “A hundred quid to fill the car!”

I reached for the gin…

In his Spring Statement Rishi Sunak accepted that inflation will average 7.4% over the coming year. The Office for Budget Responsibility sees it peaking at 8.7% – but there are plenty of pundits who think it will hit double figures. And whatever the Chancellor said about income tax cuts, the key takeaway for most people – and the one those wretched petrol pumps confirmed – was that real household incomes will fall by 2.2% this year, the worst figure since comparable records began in the 1950s.

Unsurprisingly, a recent survey suggested that three in four business owners see inflation as their most pressing concern. They’re worried about increased running costs, with only 28% of business owners expecting turnover to be up this year. In light of this, four-fifths say they have no plans to hire any new staff during the year.

But I think it goes further than that for owners and directors of SMEs. I think inflation – and the coming cost of living crisis – is a double-edged sword. Triple if you count the dent in our personal budgets – but let’s leave that (and my enraged wife) to one side for now.

First of all we’re going to face extra costs in running our businesses. Suppliers will inevitably increase prices as their costs increase: heating the office is going to cost more: travel costs will inevitably rise. Fevertree will not be the only company to issue a profits warning…

But the real problems will come from – and for – the people who work for us. Their incomes are going to be under pressure like never before and, sadly, that pressure is not going to improve any time soon. The energy cap has just increased by £693. There’s going to be another rise in October – and the forecasts are for it to be only slightly smaller, meaning energy bills will have more or less doubled in a year.

So what can we do about it?

Number one we can make sure that the salaries we pay are fair and competitive. But we all now know that salaries are only one part of the package – so we need to make sure that we’re doing everything we can to allow people to work remotely and flexibly. Paying to come into the office is not going to help with anyone’s cost of living – neither are they going to be in the best frame of mind if they’ve endured a rush-hour traffic jam.

But it goes deeper than money. Along with flexible working, people want to work for companies that share their vision. And in the coming year, they’ll also want to work for companies that care: that understand things are tough. There have been plenty of high-profile gaffes recently with bosses on significant six-figure salaries calling for wage restraint lower down the ladder.

I’m certain no-one in TAB UK will be that insensitive – and I know we recognise that working is about far more than money.

I’ve written previously about mental health in the workplace – and I suspect the current cost-of-living crisis will test it every bit as much as the pandemic did. We all know how much financial worries can lead to anxiety. This year it won’t be just the corporate cash-flow that’s important.

I read one horror story on Monday (and pressures this week meant that the blog was largely written on Monday) suggesting that German retailers are going to increase food prices by between 20% and 50%. Ouch! That’s real pressure.

But don’t think it can’t – or won’t – happen here. The longer the war in Ukraine drags on the more pressure there’ll be on commodity prices. Countries are unquestionably going to start hoarding wheat and grain. Bitcoin? A bag of flour might be the next virtual currency…

So running your business this year is going to present some serious challenges. It bears repeating: both the corporate cash-flow and the personal cash-flows of the people who work for you will be crucial to your success. What’s the one quality owners and directors of SMEs will need more than any other this year? 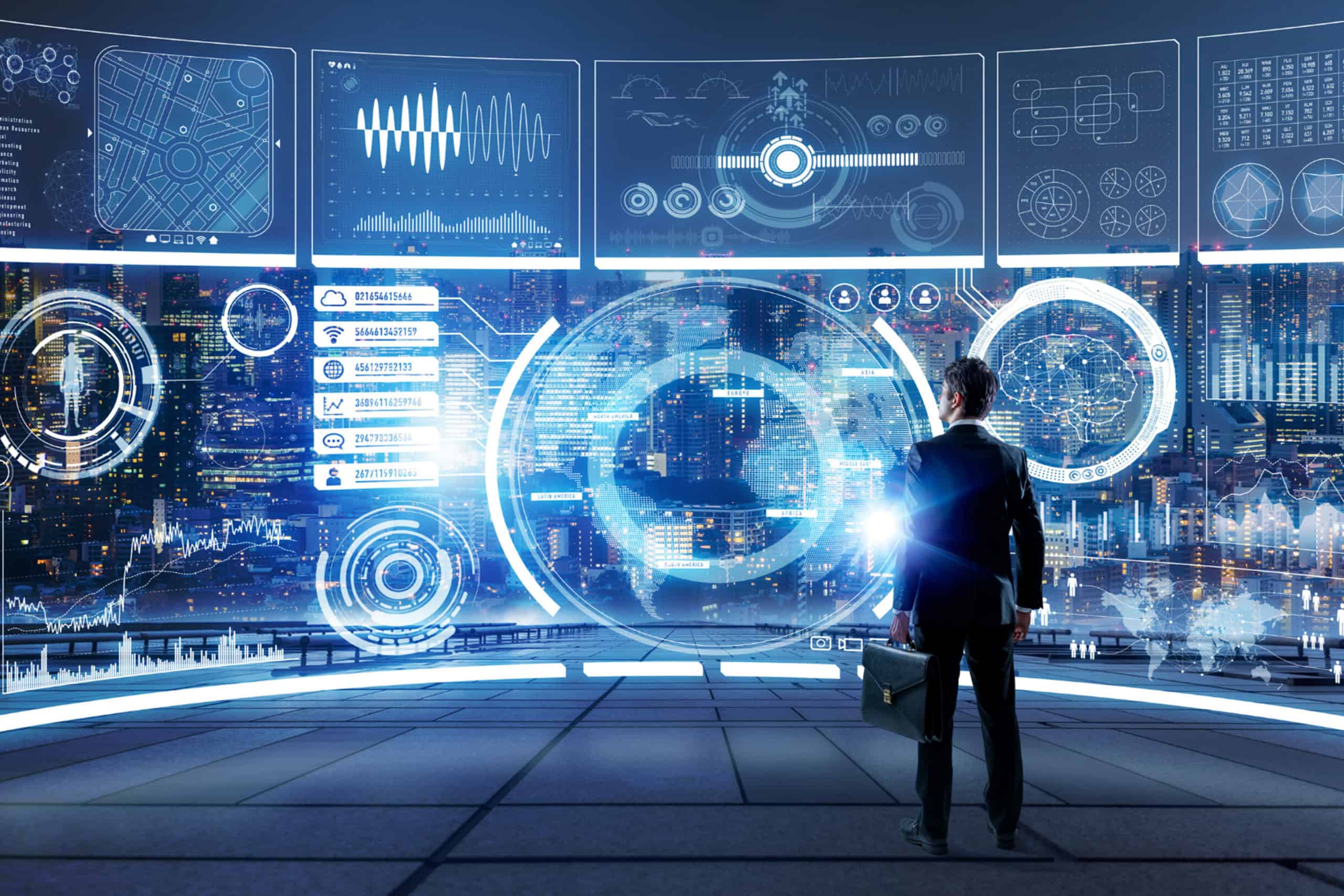 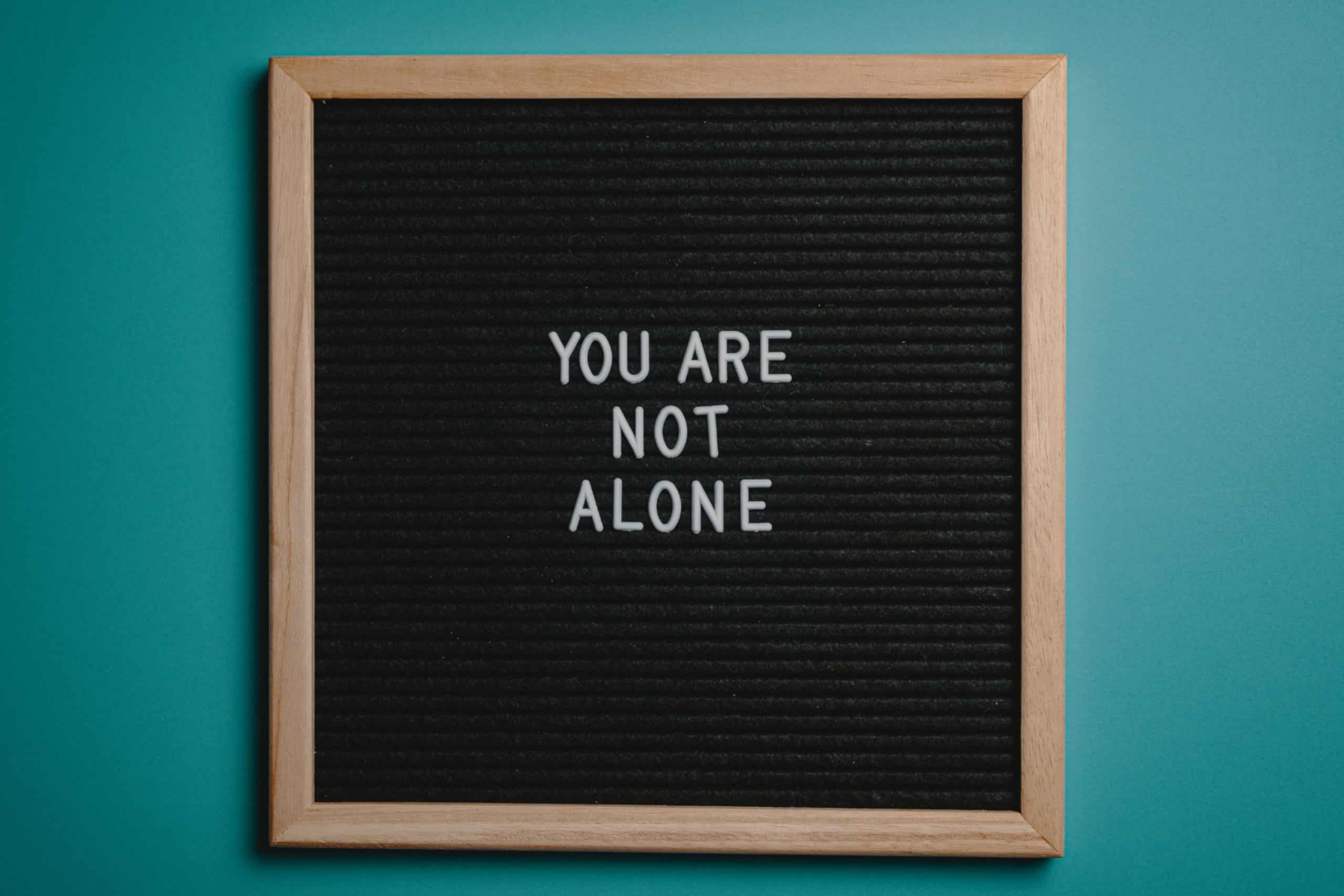 You are not alone

Ed Reid, Managing Director of TAB UK, discusses the state of current affairs and emphasises how business owners are never alone with TAB. 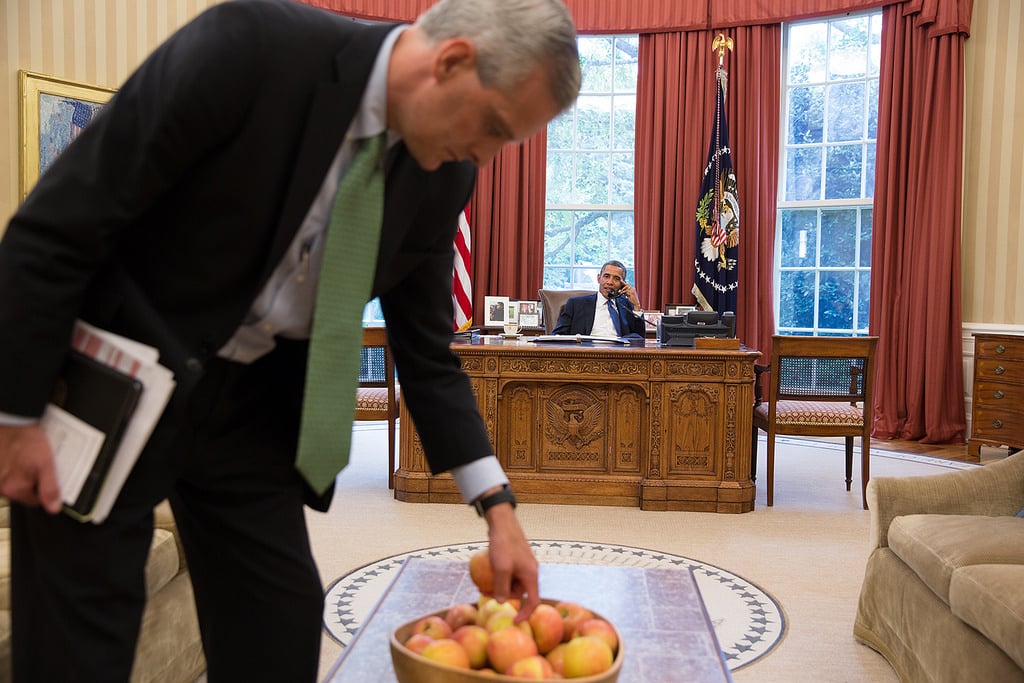 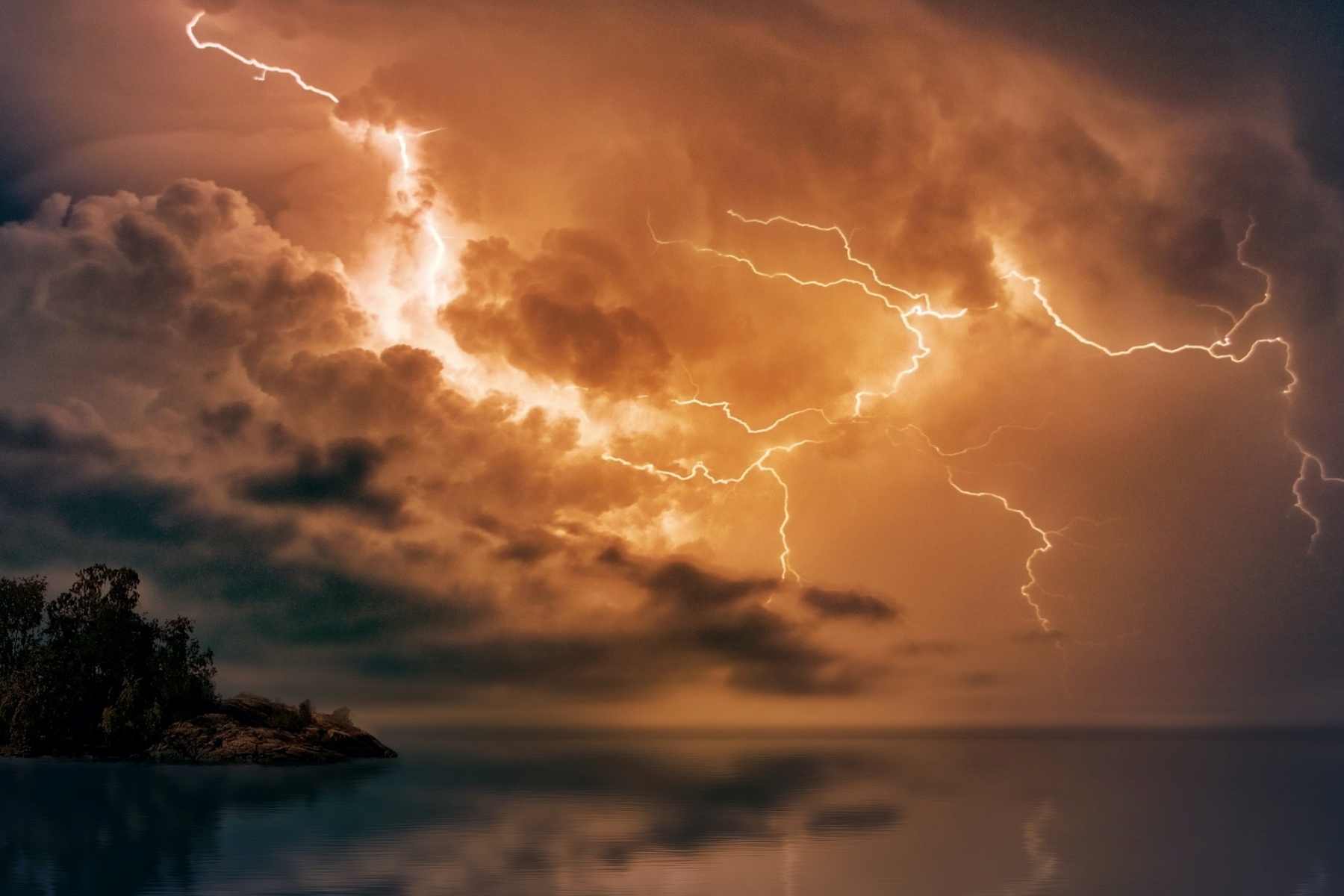 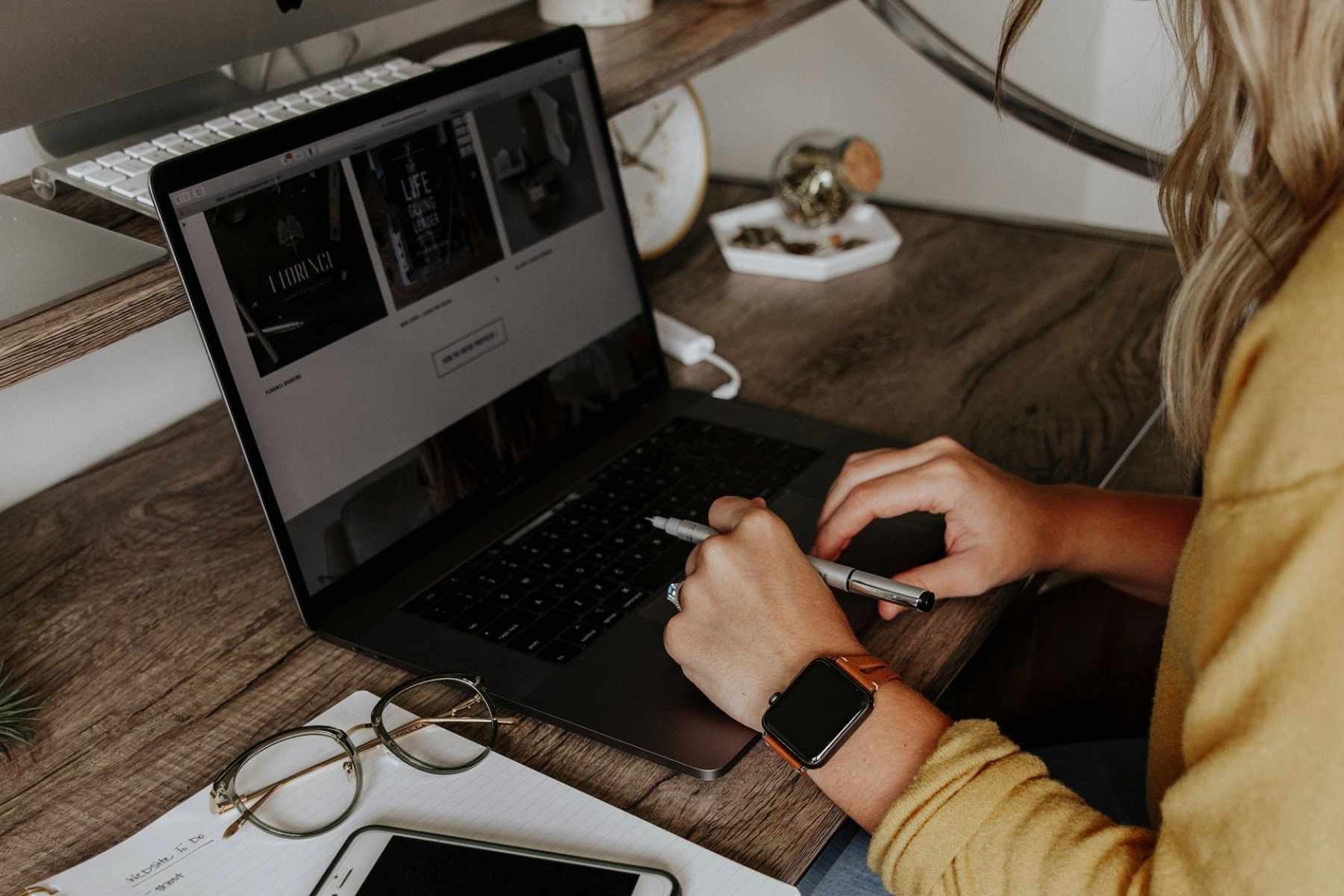 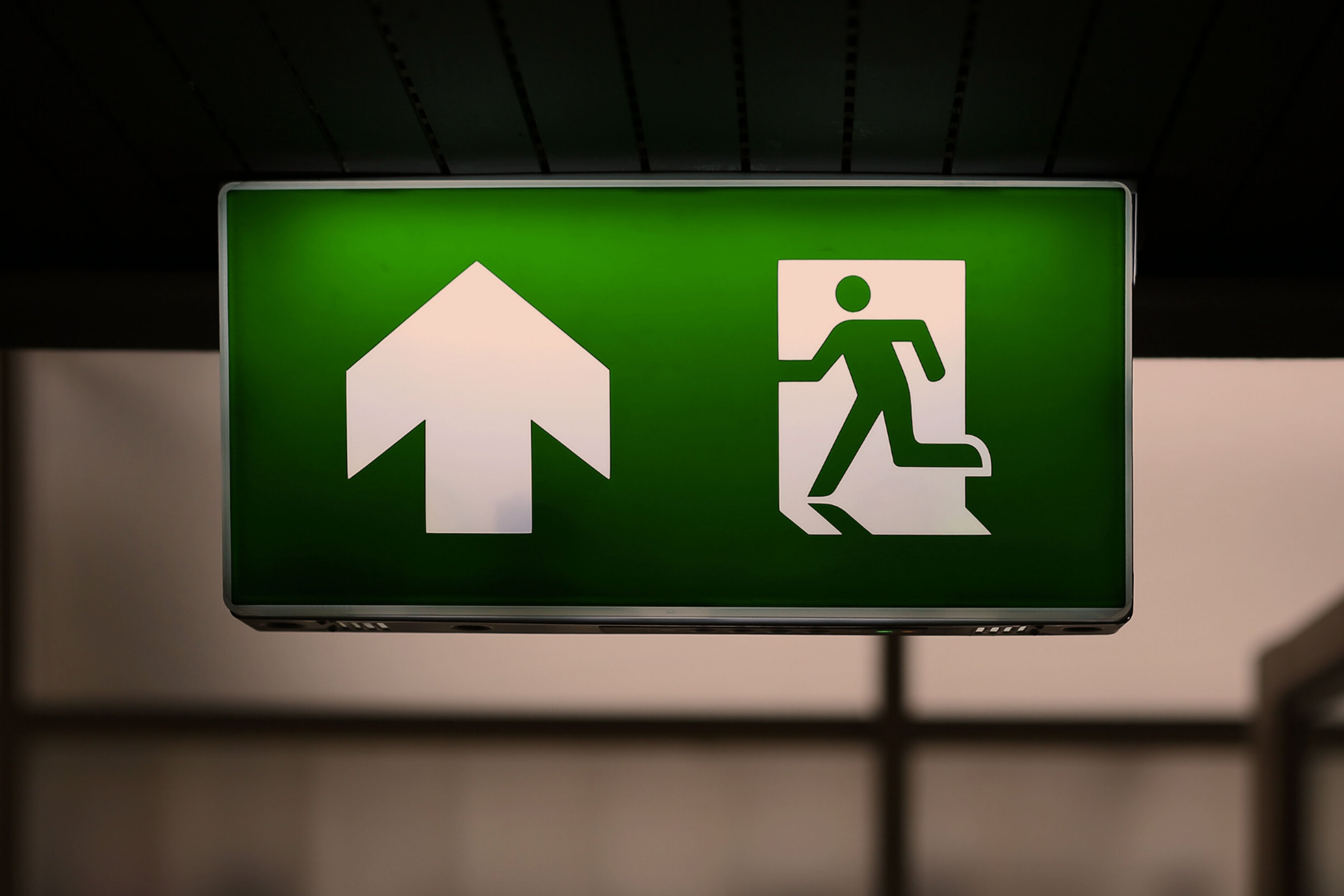