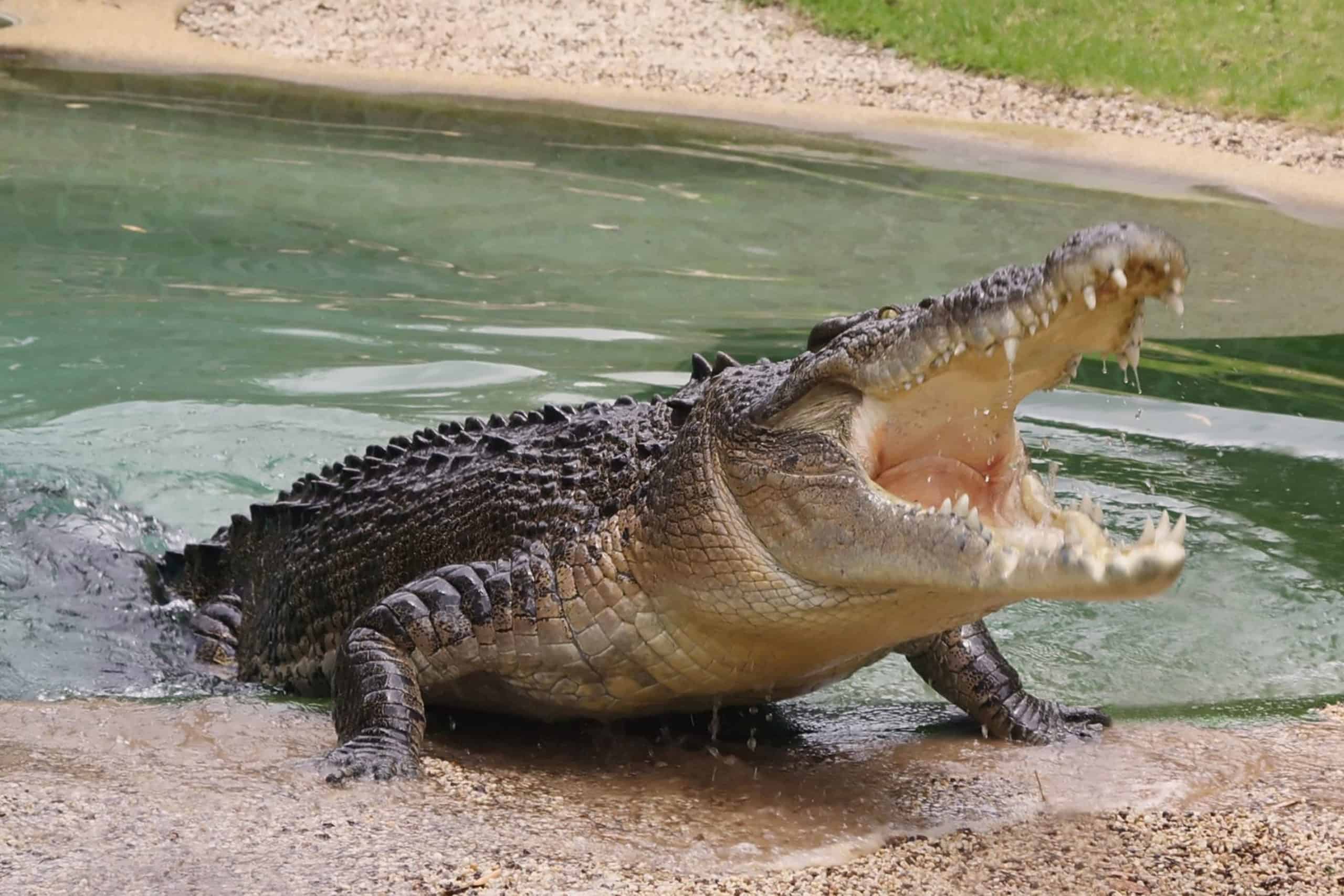 Are you up to your chest in crocodiles?

“When you're up to your chest in crocodiles, it's hard to remember that your initial objective was to drain the swamp” paraphrases one of those sayings that has been around for years. Amusing when you first hear it, its impact diminishes with the passage of time.

Nevertheless its essential message, that it’s difficult to maintain a focus on long term objectives in the midst of a crisis, remains as true today as when the phrase was first coined, with the current pandemic testing to the limit business leaders’ commitment to their strategies.

There has been no shortage of Covid-related crocodiles in recent months and many of our members have sought the advice and support of their TAB Boards when confronted with them. Here is just one example:

Richard is CEO and one of four shareholders in an online consumer products company for which the month leading up to Christmas generates around a third of annual turnover and half of its profits.

Throughout the Spring, he worked hard to create a Covid-secure working environment that incorporated 2m social distancing for all his staff. The effect of these measures was to significantly reduce the number of people who could work in the building at any one time, so he introduced a shift system which enabled him to battle through the summer and autumn without prejudicing either service levels or staff well-being. Whilst this was costly to maintain and profit levels suffered significantly, at least the business was able to continue to trade at normal levels.

However, the impending crucial peak period presented Richard with a major crocodile that he could not ignore, so he asked his TAB Board to help him choose between the following three options:

He was under pressure from his fellow shareholders to choose either 1) or 2).

Richard’s dilemma was that 1) would prejudice the safety, welfare, and morale of his permanent staff by introducing strangers into the workplace. 2) would damage his brand’s hard-earned reputation for great customer service, and 3) would result in the company posting a loss for the first time in its 20-year history.

After 40 minutes of questioning and advice from his TAB Board, the way forward became clear to Richard. He chose to suppress demand and accept the consequent impact on financial performance.

Why did he decide to choose this path? Because he concluded:

Whether or not you agree with his conclusion, it was the ability to be questioned, challenged, and advised by his fellow TAB Board members that enabled Richard to reach a decision with which he was happy.

Are you up to your chest in crocodiles? A TAB Board could help! Find your local business owner advisory board.

Damien Koziol, TAB Business Coach in Basingtoke give business owners steps to follow on how to share business performance with their teams. 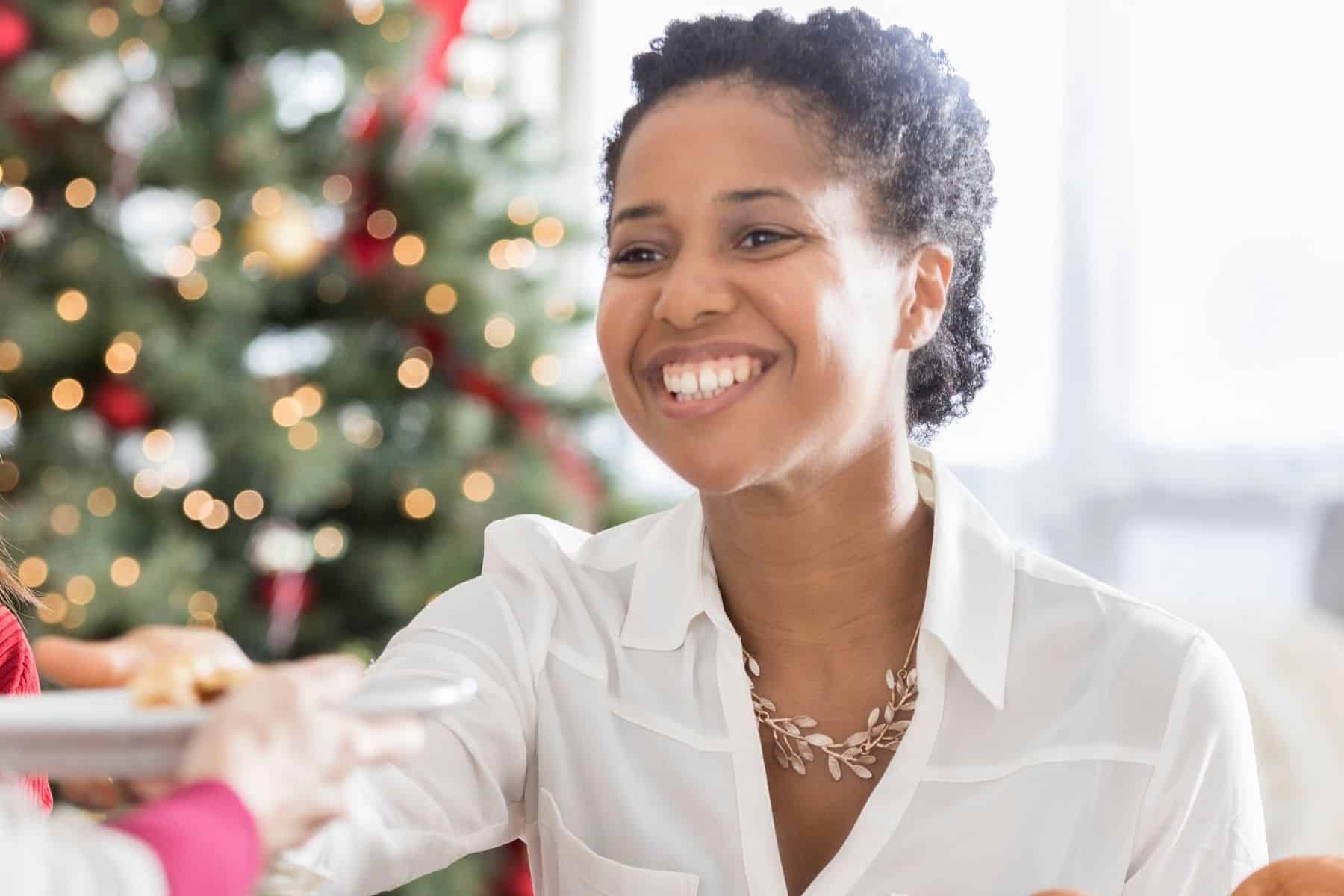 Ted Robinson covers twelve tips on how TAB Members and all business leaders can get what they want from their business in 2022.

Ed Reid talks about how TAB Boards can be seen as business health masterclasses and how they help business owners.