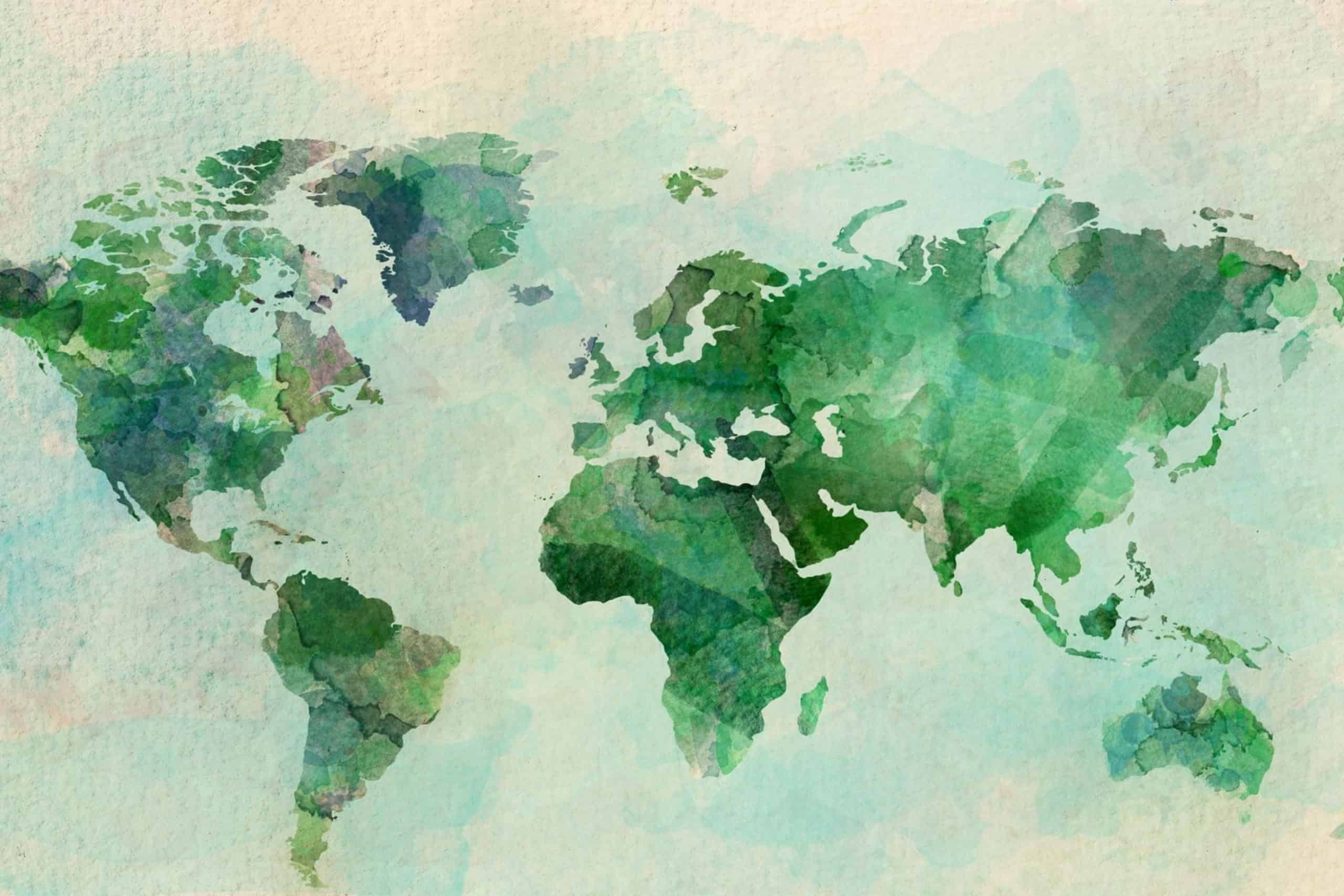 ‘Washington is not a place to live in. The rents are high, the food is bad, the dust is disgusting and the morals are despicable. Go West, young man, go West and grow with the country.’

We’ve all heard the expression. ‘Go West, young man’ is attributed to Horace Greeley, writing in the New York Daily Tribune in July 1865.

A hundred and fifty-five years later, would Horace need to pivot through 180 degrees? Turn round and face the other way? And – despite the dust and food in Washington having improved (I leave you to judge the morals) – give the opposite advice?

Whatever side of the Brexit debate you were on, one argument was clear to everyone. Leaving the EU would, said its proponents, free the UK to pursue other trade deals around the world.

We’re now nearly two months on from the end of the transition period with the EU. A deal was concluded with Japan last October; talks continue with Australia and New Zealand and a host of smaller trade deals ‘rolled over’ on January 1st.

There is, as yet, no trade deal with the US – and Joe Biden’s Irish roots may make that one tricky – but, most significantly, the UK has applied to join the CPTPP.

What’s the CPTPP? It’s vaguely reminiscent of the initials you used to see on East European athletes at a 70s Olympics. It actually stands for the Comprehensive and Progressive Agreement for Trans-Pacific Partnership.

The CPTPP is a free trade area, made up of 11 Asian and Pacific countries, including Australia, New Zealand, Japan and Canada (but excluding China).

The 11 countries have a population of approximately 500m people – compared to the 446m who live in the EU. Speaking to the BBC’s Andrew Marr on Sunday, International Trade Secretary Liz Truss said, “In future it is going to be Asia-Pacific countries where the big markets are: where there are growing middle-class markets for British products.”

Is she right? Could the UK’s future – and the future of our businesses – lie not in trading with Europe or the US, but in trading with the Far East? After all, China has now overtaken the US as the EU’s biggest trading partner.

‘Go East’ was certainly a view echoed by foreign secretary Dominic Raab. Much has been made of the City’s potential struggles post-Brexit. Last week Amsterdam overtook London as Europe’s top trading hub. But, again speaking at the weekend, Raab said that the City will face its biggest post-Brexit competition from Asia and the US.

…And quoted in City AM, Barclays boss Jes Staley said that the City needs to be ‘focused on New York and Singapore’ – and not the EU.

The point I’m really making is that the world is changing around us – and that even though a great many successful businesses are simply thinking about survival right now, we have to be ready for when the pandemic ends. For whatever the new normal looks like.

My next post will be on March 5th – by which time we’ll have had the Budget. Early suggestions are that Rishi Sunak will focus on jobs. I hope so – but I hope his solution isn’t simply more government spending and stimulus, a view that currently seems to be fashionable among the West’s central bankers.

What he needs to do is trust the British entrepreneur. That rather than relying on tax rises to pay the Covid bill, he goes the other way – cuts tax, makes it easy to employ people and creates a culture of enterprise. One where the hard work and enterprise of the people reading this blog – and thousands like them up and down the country – can get Britain back to work.

If your glass is half-empty there are some worrying reports around at the moment: on Wednesday morning City AM suggested that lockdown and measures to combat the pandemic had saddled every SME with an extra £173,000 of debt. Conversely the Bank of England’s chief economist says the UK economy is ‘like a coiled spring.’ And as I reported last time, a record number of businesses have been set up during lockdown.

I think UK businesses have been incredibly restrained over the last 12 months. We’ve accepted the government measures and gone along with closing, opening, closing again, opening over Christmas and now closing until who-knows-when. There haven’t been the protests there have been in other European countries. The hashtags #IoApro (I am open, from Italy) and Poland’s #OtwieraMY don’t have equivalents in the UK.

But we need some hope – and the Budget on March 3rd would be a fine time to deliver it. For the Chancellor to recognise very simply and very clearly that it’s time to set the UK’s entrepreneurs free. That the time has come to trust them and to create the conditions where they can hire, invest and build their businesses – whether that’s in the East, the West or in HG2… 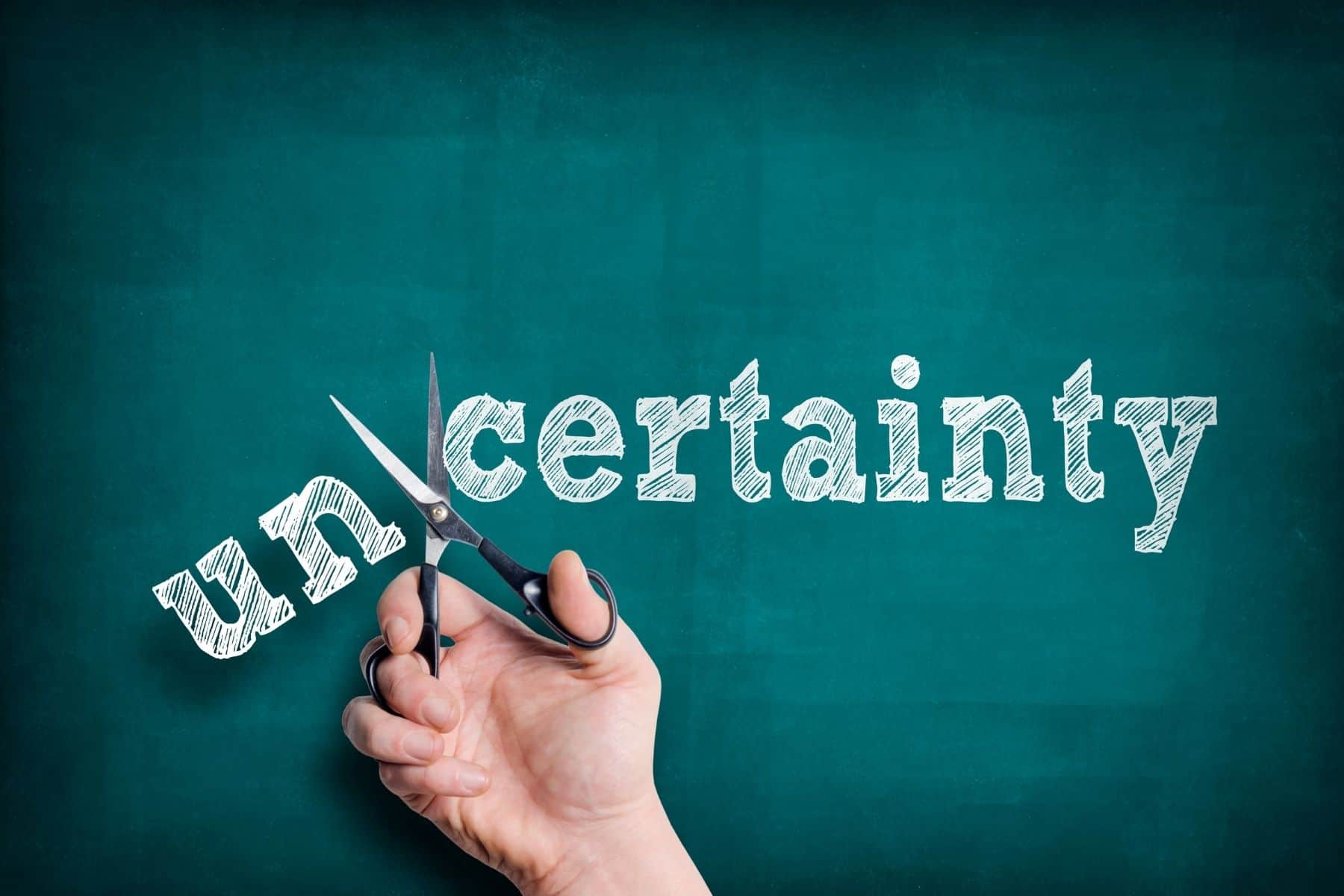 What I Know For Certain

Ed Reid presses in on the uncertainties facing SME business owners right now but there's one thing he knows for certain... 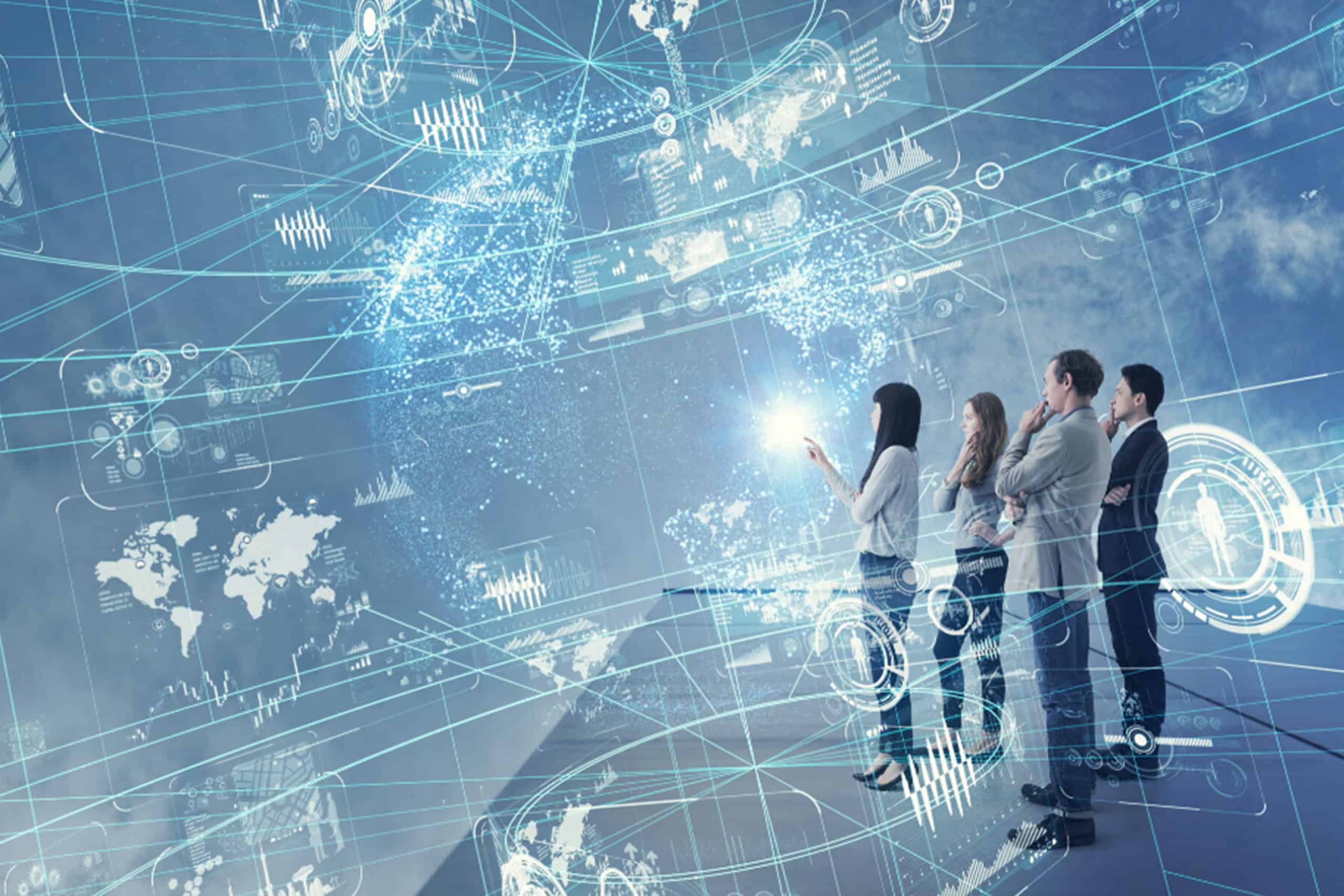 The future of work arrives early

Ed Reid talks about how anticipated changes to the workplace have happened quicker than expected, and how business owners need to be prepared for it. 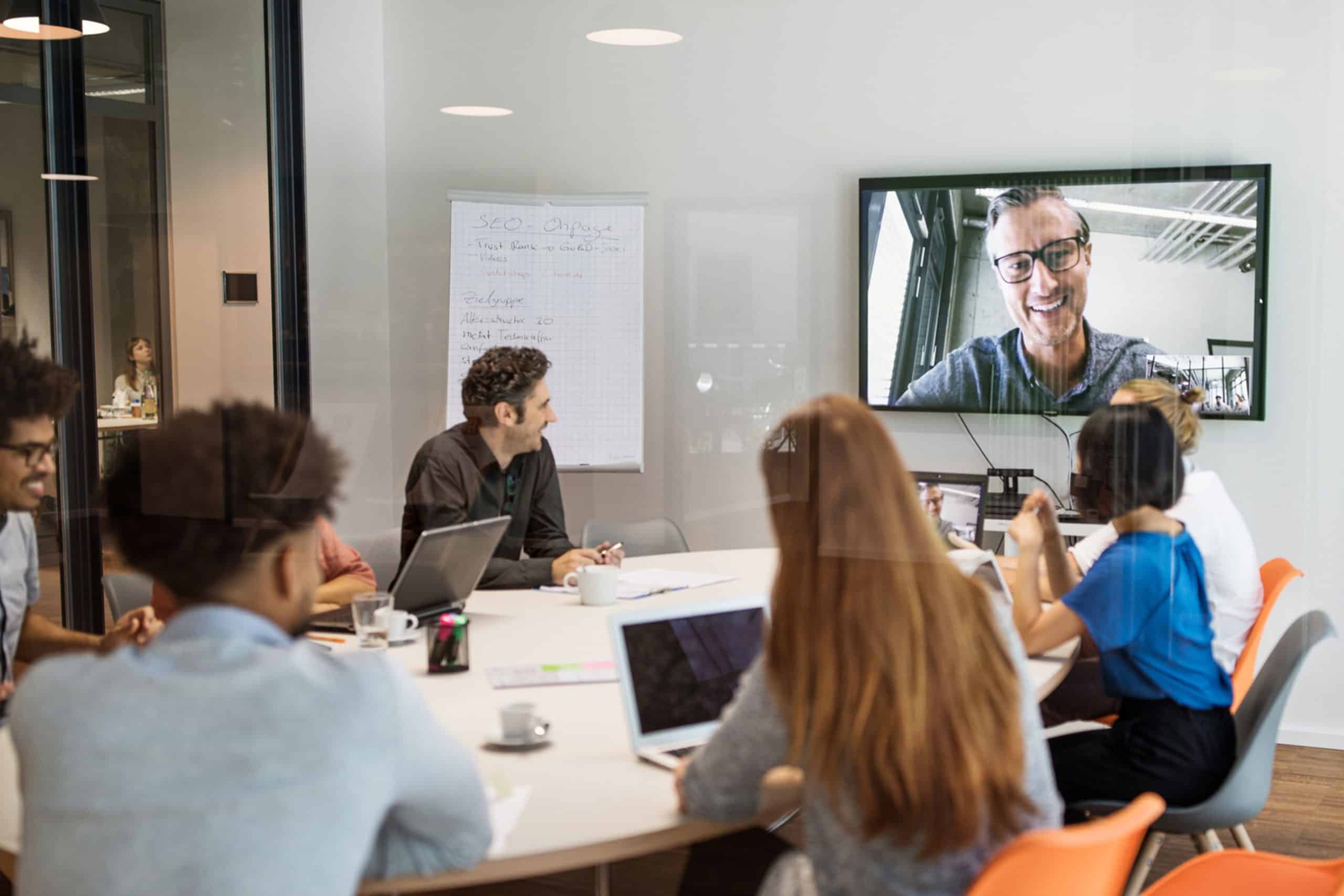 Many business owners will have to prepare themselves to manage a workforce of both remote and office workers. Here's our guide.