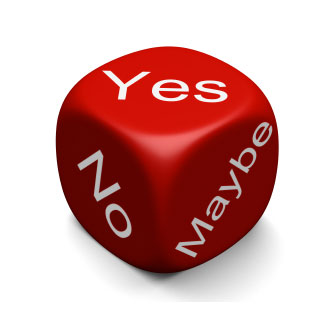 Over the six-plus years I’ve been writing this blog I’ve quoted some of the best business thinkers of our age. I’ve drawn on their wisdom, their experience and their recipes for success. And without exception, there’s been one thing they’ve all agreed on.

Especially in your decision making.

As that deep-thinking business guru Tony Soprano put it, A wrong decision is better than indecision.

You can correct a wrong decision. You can put it right and move on. Indecision? You haven’t a hope. Paralysis by analysis as the old saying goes.

The late (we think) and much missed Tony is supported by any number of real life businessmen. Here’s Scott McNealy, the co-founder of Sun Microsystems:

…And Anthony Robbins, Awakening the Giant Within:

At any moment the decision you make can change the course of your life forever.

Obviously, I agree with them. It’s what I’ve preached for years. Nothing happens without action. Soprano, McNealy, Robbins, Reid – united as one.

Along comes business psychologist, Professor Adam Grant. He sets out his thesis in Originals: How Non-Conformists Change the World.

Grant says that procrastinating – putting off difficult decisions or delaying starting a project – can actually open an entrepreneur’s mind to more creative thinking and “lead to a more opportune time to launch a new product. Procrastination lets you have time for ideas to percolate … and new technologies to emerge.”

I’ll absolutely concede that non-conformists see the world differently. Yes, I agree that giving yourself time to think, keeping an open mind and asking the right questions are all important. But you cannot wait for ever. As Norman Schwarzkopf says in his autobiography, It Doesn’t Take a Hero, “when you’re placed in command, take charge.”

Ask most of my generation who’s ‘changed the world’ the most and I’d guess that a good percentage would say Steve Jobs. Now no-one would call Jobs a conformist (especially if you’ve seen the biopic…) but he emphatically didn’t change the world by not making decisions.

And, clearly, he didn’t wait for new technologies to emerge. You simply cannot do that today. We’re now living in an age where a ‘new technology’ emerges every week. If you put off making decisions because you’re waiting to see what happens with technology you’ll sit at your desk until it’s time to retire, watching an endless stream of new apps whizz past you.

There are almost as many different ways of being successful as there are successful entrepreneurs. That’s one of the great beauties of business. But I simply don’t believe that avoiding decisions is one of them. It may be superficially attractive – and it’s certainly easy. But it’s also potentially fatal for your business.

Fortunately, there’s an antidote – to both the wrong decision and no decision.

I refer to TAB members round the boardroom table. They’ll do two things: firstly their collective wisdom and experience will go a long way towards helping you make the right decision. Secondly they have this really irritating habit of holding you to account – of saying, ‘So what’s happened in the last month?’

‘Nothing’ isn’t really the answer they’re looking for. But to date no-one has tried, ‘I’ve been sitting at my desk waiting for new technology to emerge.’ I’ll look forward to that one. The replies should be spectacular…

A time to be brave

Ed Reid talks about business owners being brave in their business decisions as we enter this new chapter. A key to this is communication...

Why such a rush? A marathon not a sprint

We live in a world of speed where we expect everything at a click of a finger. How should business owners be making decisions? 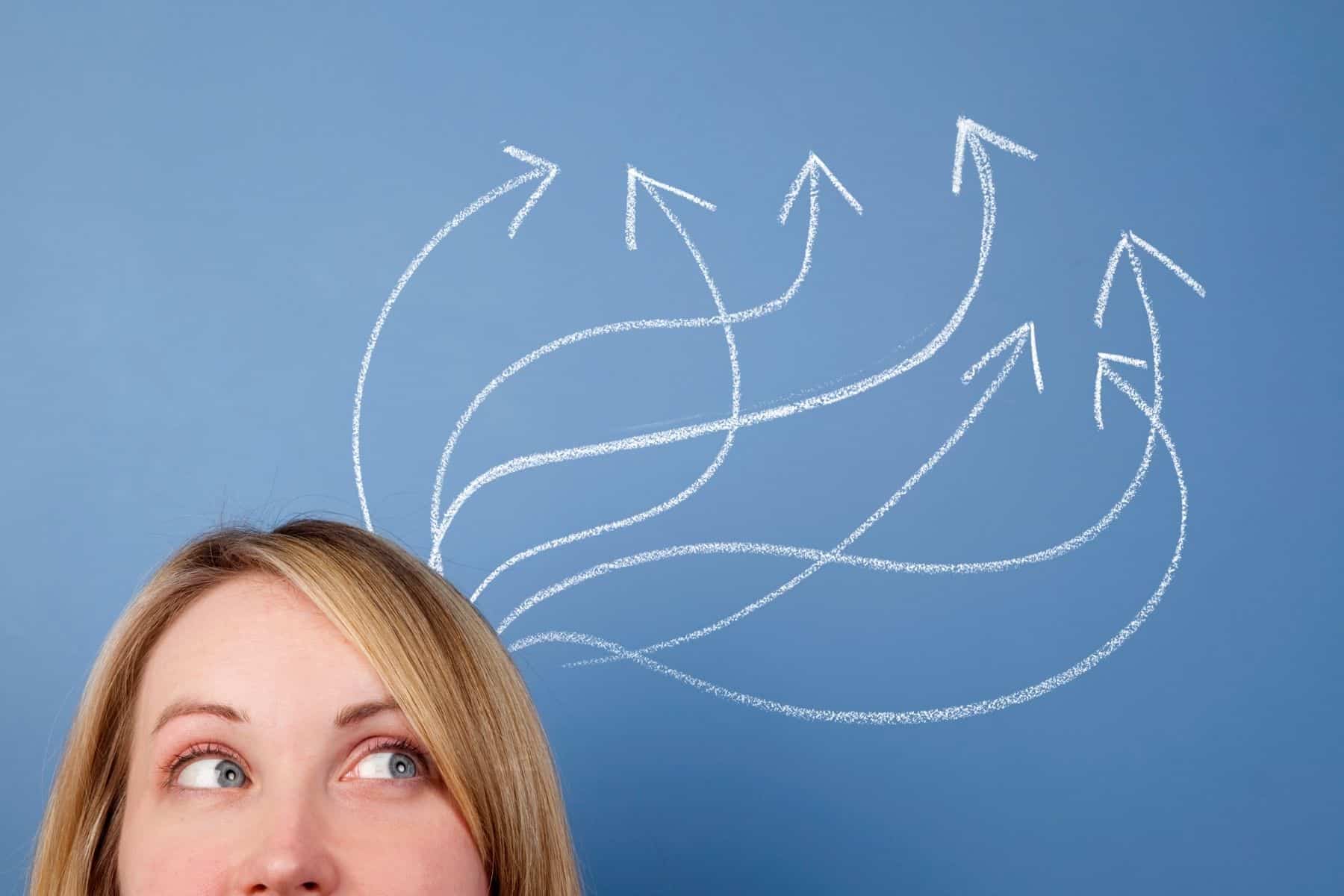 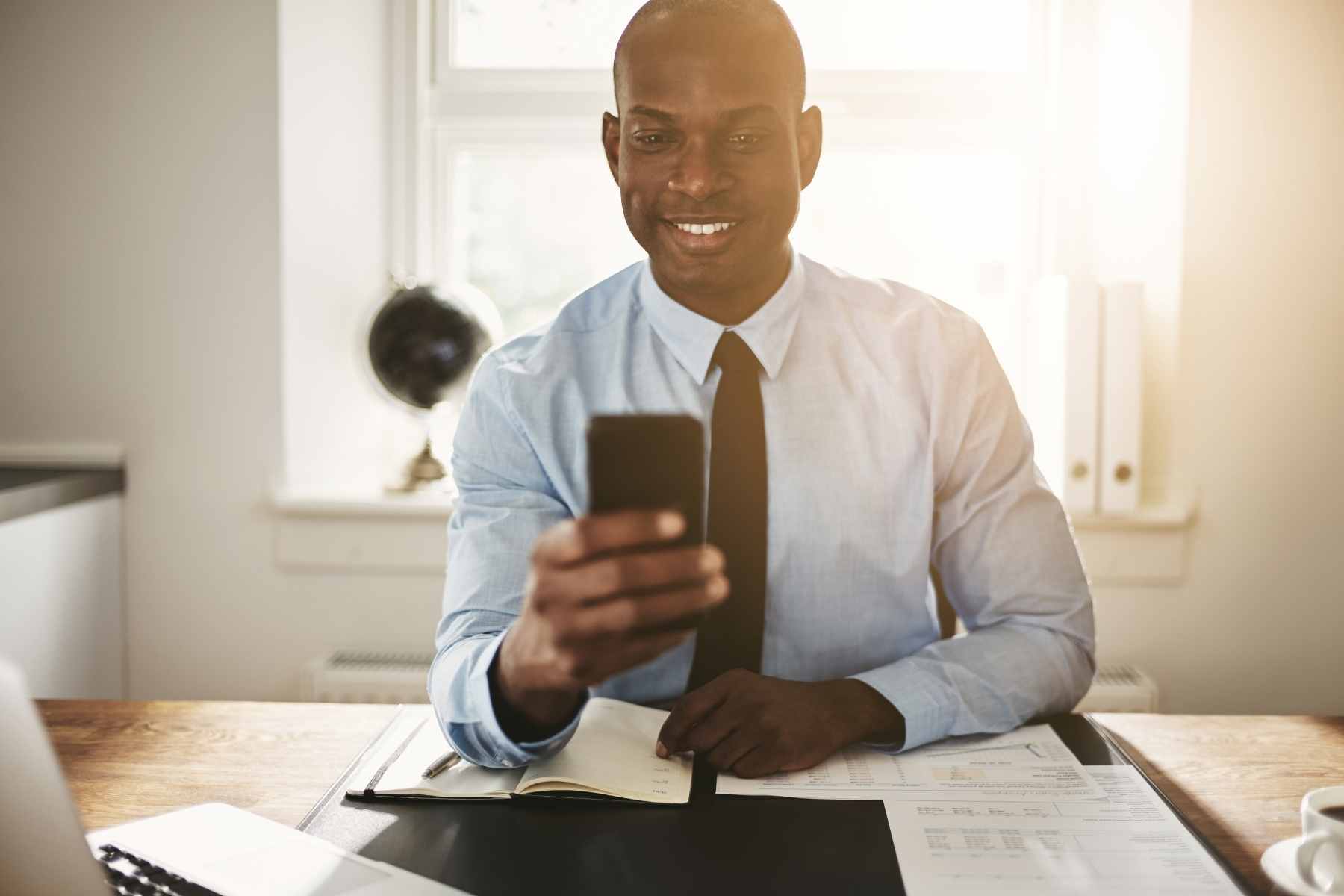 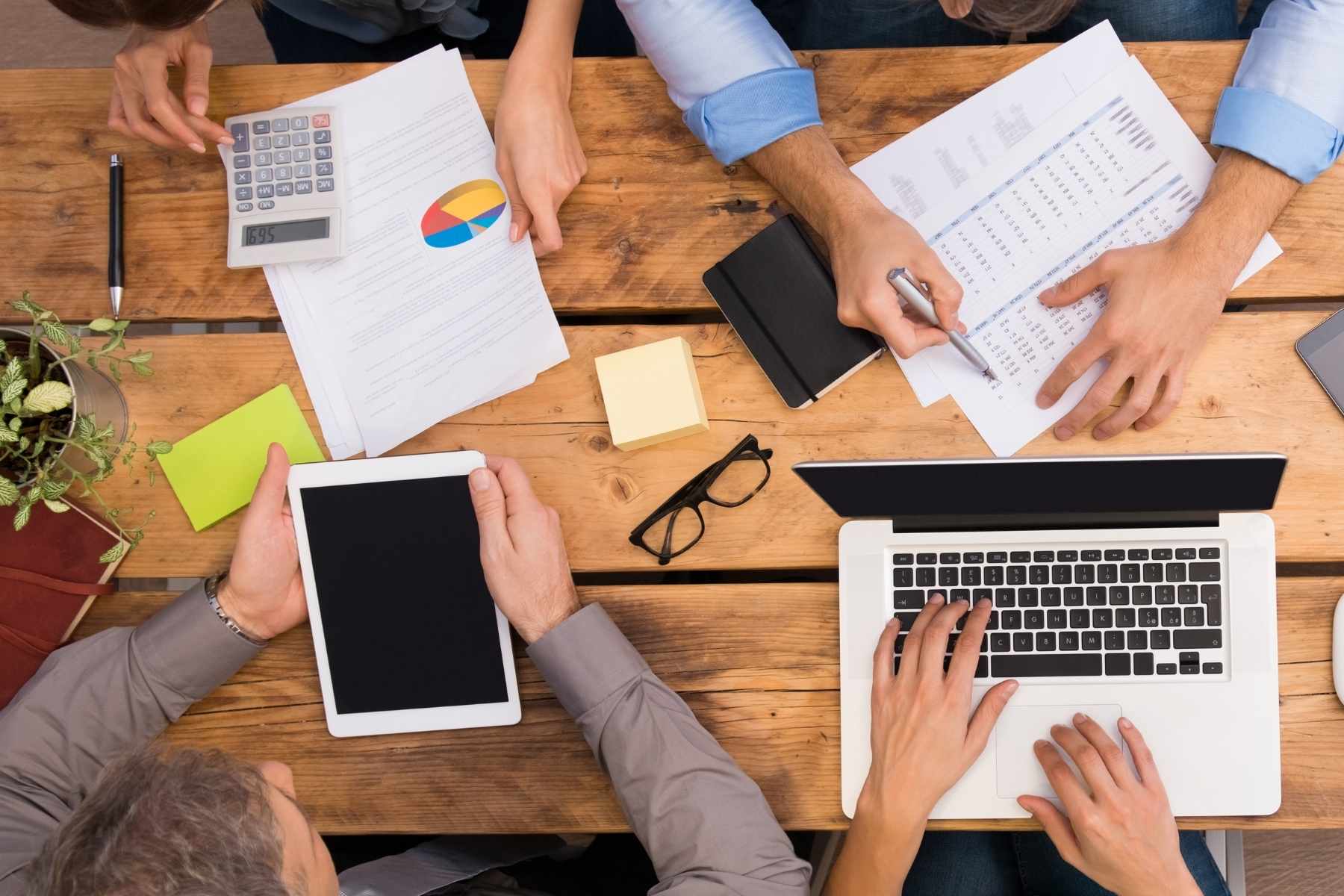