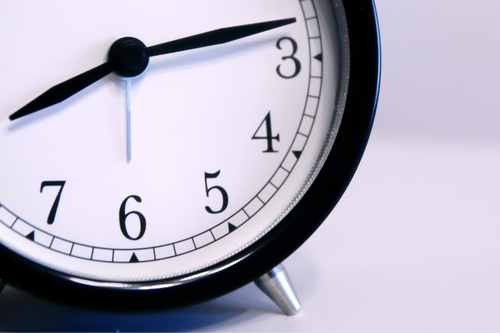 Struggle with Time Management? Focus on Priority Management Instead

Do you sometimes reach the end of a day at work and think that you've achieved very little despite being frantically busy all day?

Maybe it's time for a look at how you organise your time!

We all have the same amount of time (168 hours a week) so it's not so much time management as priority management together with time effectiveness.

Here's a suggested system, based on Stephen Covey's four quadrants (I = Important and Urgent, II = Important but Not Urgent, III = Urgent but Not Important, and IV = neither Important nor Urgent) and  David Allen's Getting Things Done.  It's based on the old idea of Rocks, Pebbles, and Sand (if you put the sand in first, you'll never be able to fit the rocks and pebbles in). 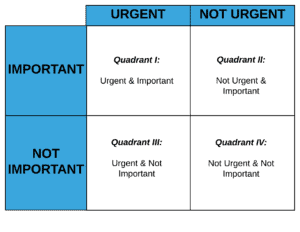 On the following Sunday evening:

It's hard to start with, but gets easier!  You have to give it a fair trial.

This works perfectly well on a pencil and paper system, if that's what you prefer.  I use an app (on my iPad) called Things.

The trick or treat style of business management: Is it the right approach to take?

Happy Halloween! Here we explain the different between a trick or treat style of management. Do you discipline or reward your staff? Or both? 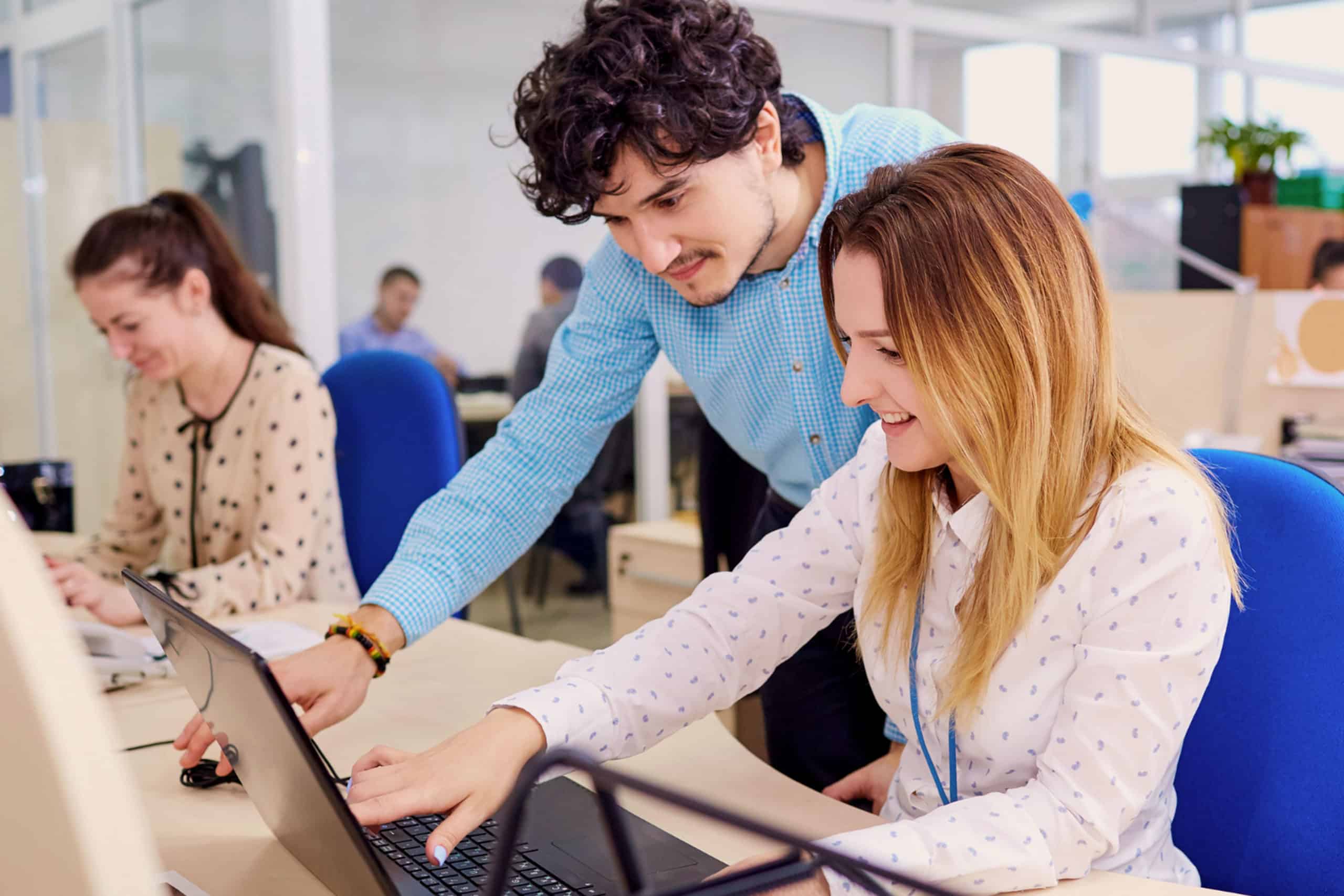 Three Reasons Why People Management Is Made Easier with TAB 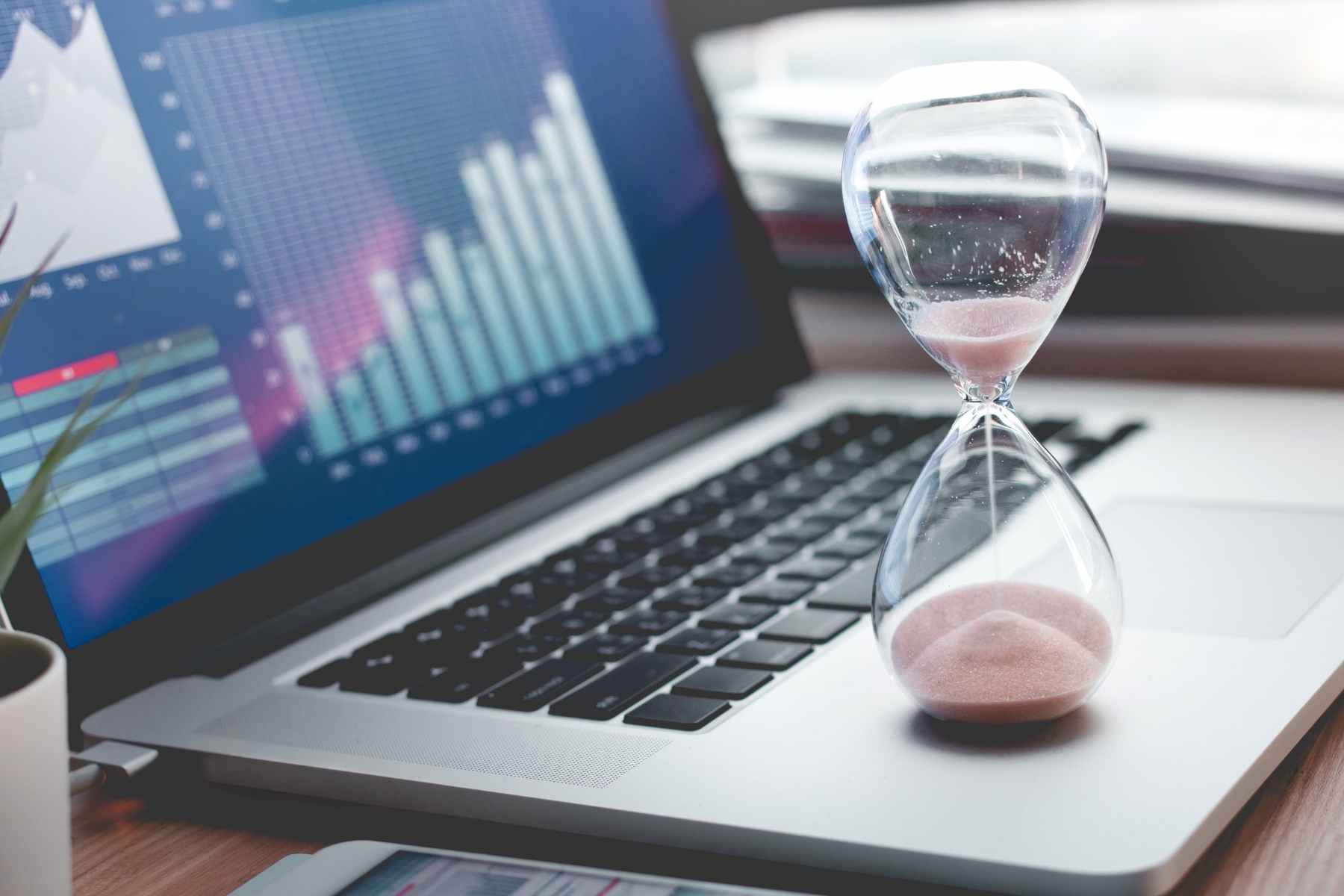 This is a guide to the best tools for time management. Learn about which are the 9 best tools available to help manage your time with this in-depth post.