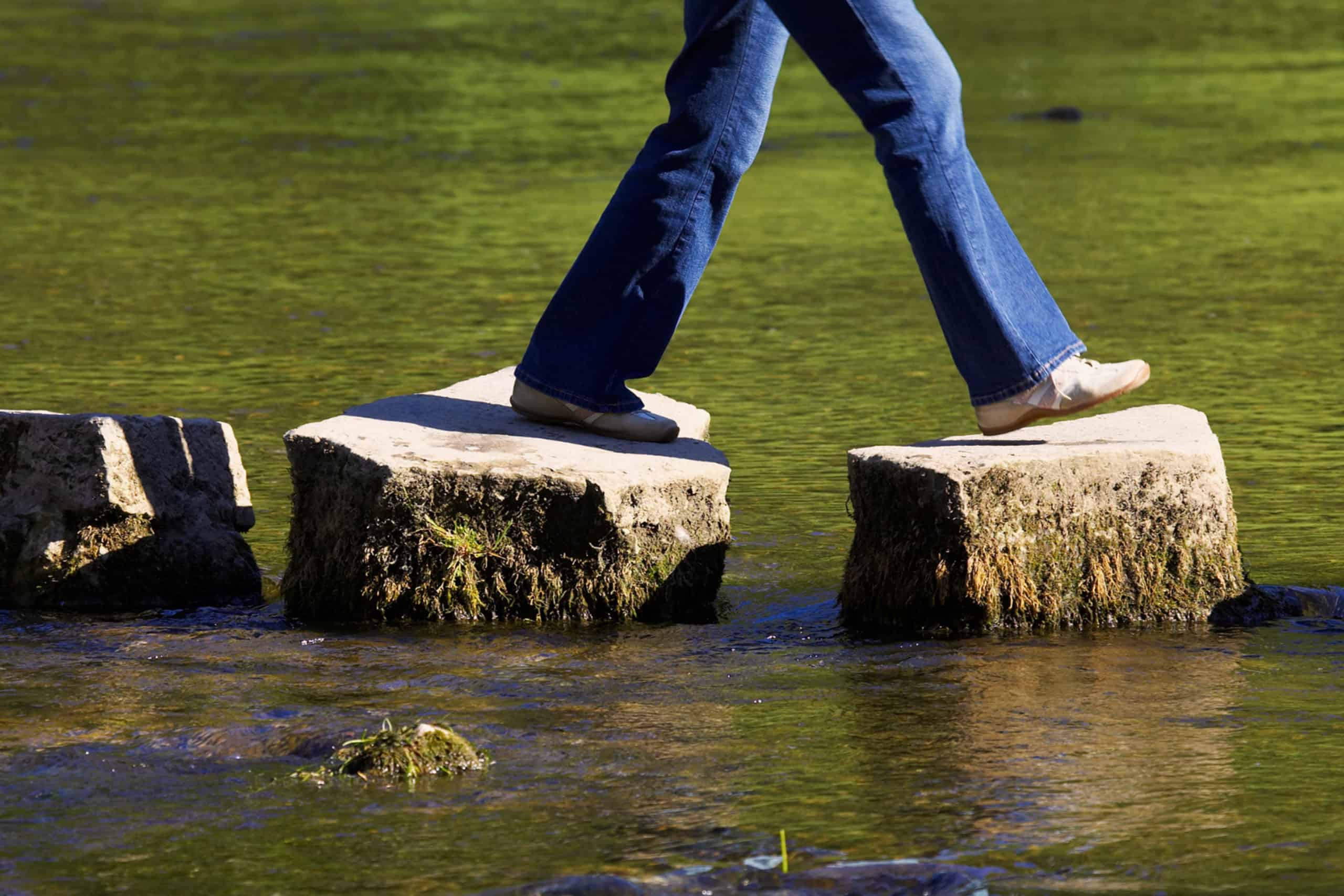 ‘Back to Normal’ is only a stepping stone

It’s been a fortnight of good news. And no, I’m not talking about Boris Johnson’s wedding – the first PM to marry in office since Robert Jenkinson, 2nd Earl of Liverpool, in 1822.

Having eaten a slice of wedding cake, drunk a small glass of champagne and gone straight back to work, Boris Johnson will have been relatively pleased with what he saw.

The OECD is predicting that the UK economy will grow at its fastest rate since the Second Word War, with growth of 7.2% this year and 5.5% in 2022.

The CBI says business optimism is at a five-year high: optimism in the service sector increased at the fastest pace on record in the three months to May.

Car production – a tale of unremitting gloom last year – has bounced back to ‘near normal’ levels, Nissan are in talks to build a huge electric car battery plant and there are even rumours of a Tesla factory, following Elon Musk’s two day visit to the UK.

But amid these optimistic forecasts we need to tread carefully – and I want to use the next two posts to highlight issues that we should be aware of as we rush headlong into the ‘new normal’ – or do our very best to restore the old normal.

The next post is on June 18th, which marks the end of National Loneliness Week. I’ve written about ‘loneliness and the entrepreneur’ previously. I suspect that over the past year – with so many difficult decisions having to be taken during the pandemic – the problem will only have increased.

This week I want to return to another familiar theme: the fallacy of ‘back to normal’ and the anti-climax of ‘success.’

Right now a significant number of SMEs in the UK are on a journey they never expected to be on – restoring the status quo ante: getting back to how it was before the pandemic.

For many businesses that’s not just a goal – it’s the goal. ‘Let’s get back to where we were. Then we’ll see about the future…’

I think that’s dangerous. I think there’s a very real risk that a lot of owners and directors of SMEs will wake up one morning and think, ‘I’ve done it. We’re back to how it was before all this started. Now what?’

And with it will come a feeling of anti-climax.

We’ve all heard the familiar expression – success is a journey, not a destination. That is going to be more true than ever. If ‘getting back to normal’ becomes your only goal than there will unquestionably be a feeling of anti-climax when you achieve it. A real risk of feeling, ‘What have we done? Lost two years…’

The pandemic has fundamentally changed business. Let me give you just one, very stark example. At the end of this month the moratorium – agreed during the pandemic – that prevented commercial landlords from taking legal action over unpaid rent comes to an end. We’re going to see more shop closures and, sadly, more redundancies. Meanwhile what do Amazon do? They hire 10,000 more staff.

Like the 86% of tech professionals who’ve said an emphatic ‘no’ to going back to the office full-time, we need to see business in a different light. We need to embrace the change that has happened, and make it work for us.

We all know what happened. A year of Zoom. A year of smart casual tops and who-cares-because-they-can’t-see-it on the bottom. Last week I had my first trip to London for 15 months: I followed it with a face-to-face meeting with our digital agency.

To say those meetings recharged my batteries is an even bigger understatement than the one above. We could have done it on Zoom – but face-to-face was incomparably better. Something that was once routine has now become fresh, new – even inspirational.

No, of course we’re not going to have as many face-to-face meetings in the future. But when we do have them, they’re going to be worth their weight in gold, from both a business and a psychological point of view.

A face-to-face meeting won’t be just a meeting, it will be both of us saying, ‘Yes, we could have done this on Zoom. But I value you, and I value our business relationship, enough to make the effort.’

That’s what I mean about making change work for us. Win/win is an old cliché but I predict face-to-face meetings in the future will be exactly that. ‘We’re here, we wanted to meet face-to-face, let’s make it worthwhile for both of us.’

And that’s why ‘back to normal’ cannot be a goal. Successful businesses will not go back to normal, they will create their own ‘new normal’ – and it will be different for every single company. Turnover before the pandemic? It’ll be nothing more than a signpost. One you might not even bother looking at.

That is where an organisation like The Alternative Board has a crucial role to play. Left to our own devices it would be very easy to settle for ‘back to normal’ – to get back to where we were and then pull the drawbridge up. But entrepreneurs and their businesses cannot stand still. And everyone at head office – and your colleagues around the TAB table – will be there to remind you of one thing that has not changed. Success will always be a journey, not a destination. 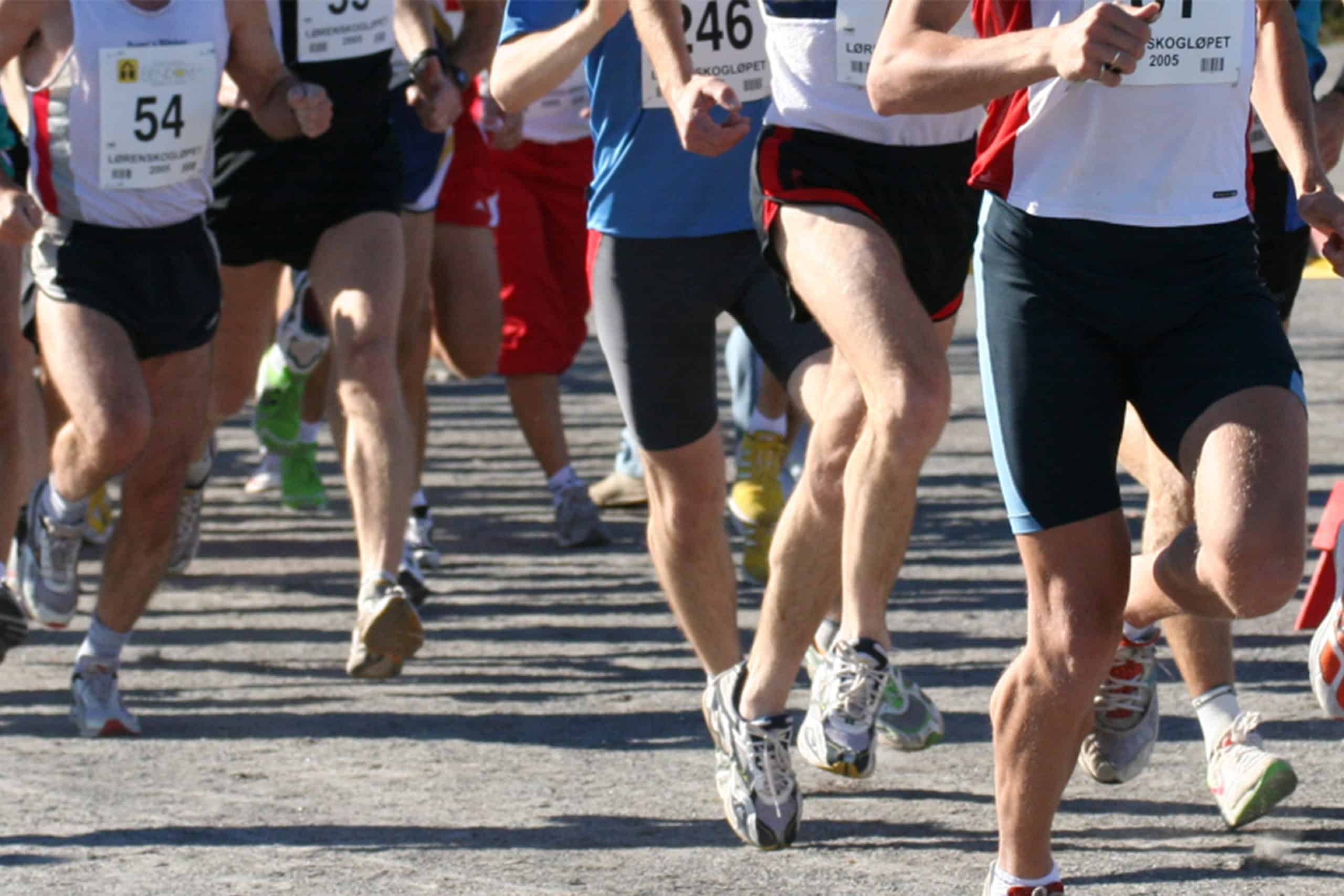 Why such a rush? A marathon not a sprint

We live in a world of speed where we expect everything at a click of a finger. How should business owners be making decisions? 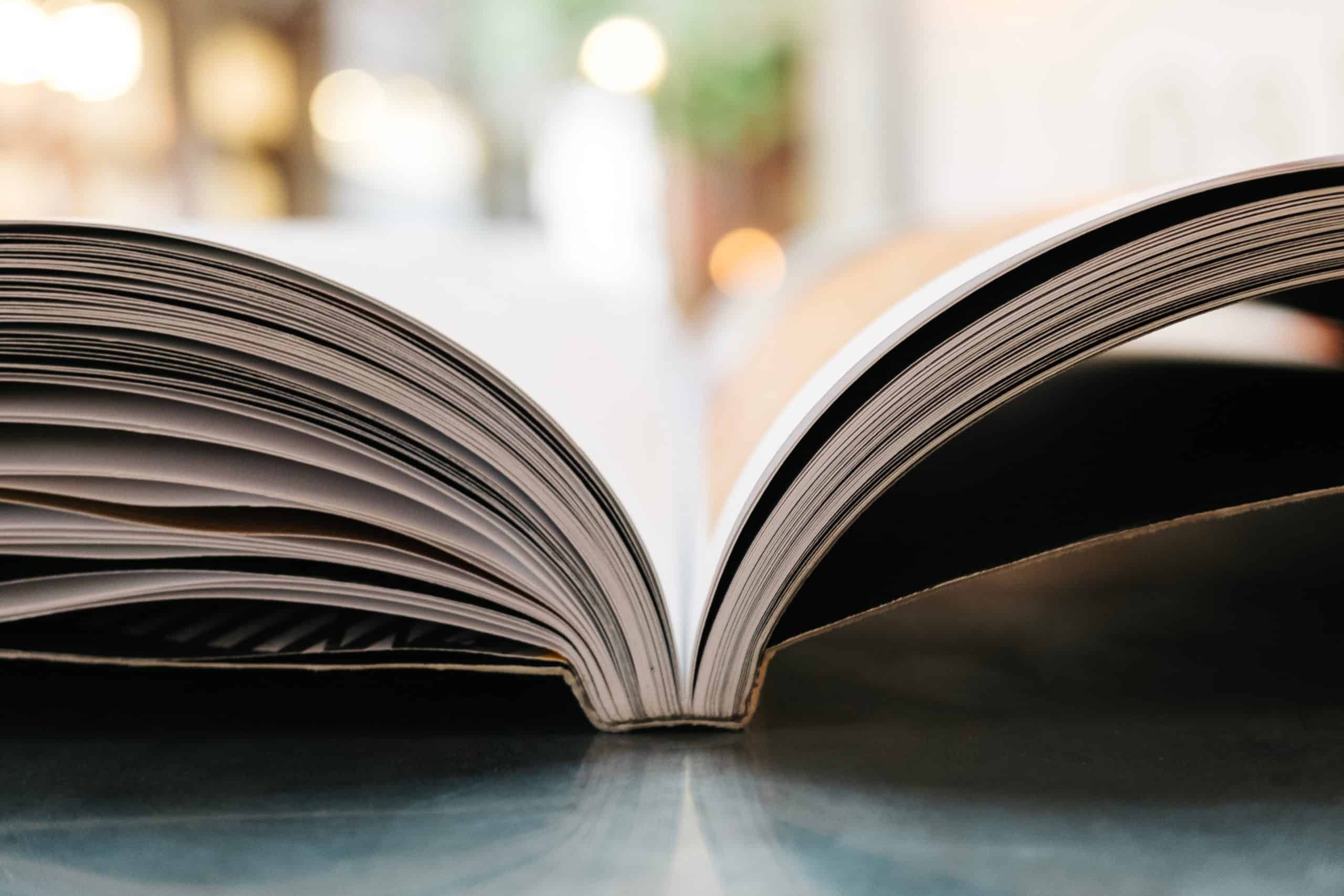 Why entrepreneurs must tell their stories

Ed Reid, our managing director, discusses how entrepreneurs should speak up and tell their story of how focus and dedication leads to success. 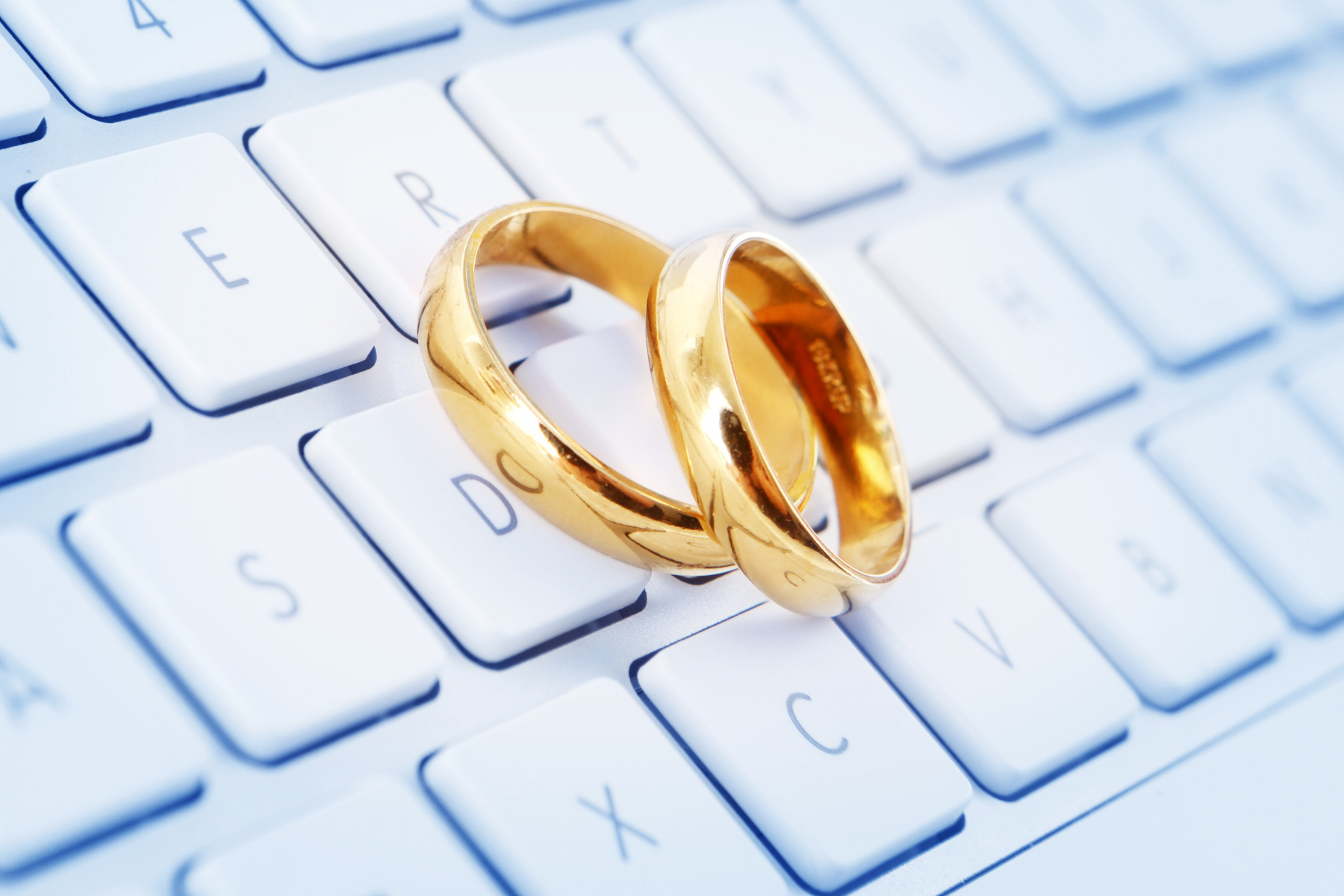 Ed Reid talks about the exciting prospect of starting your own business, and how like marriage, it shouldn't be entered into lightly.